Lots of flippers in this one, I like it.

Okay, here are my addition to the level.

This one is pretty difficult, I’ve only beaten it once so far. Check it out:

?ver001_HYSwxg1sCGC2CmQ_CwVgdATADAbBbAIwE5iXhCA-KZFRBkkRlxjSQgA4djg0ISyLFqtRjWFFhkwBmeINowqA-gHYh0rJlysqafshB8QifgOwB9GNtz0qVAB4BaRFm2J9eEBmSKw6MCFr4GyUU8wu3IKGJIXM6u2vza%2BhFQVlRwAsiIEtpAA Is it even possible?

Can y'all please export this to an EXE game? That way I don't have to play this in my browser.

Found the project files and uploaded a Windows, Linux, and Mac version.

Reply
Blood the Wolf16 days ago 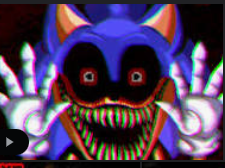 Classic pinball fun, What do you think guys? 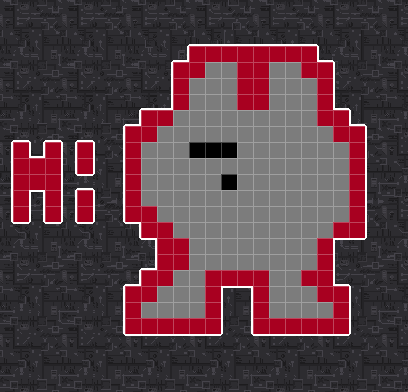 A level for Tom from LetsGameDev

Hey that’s a cool level. Thanks for sharing it.

What a lovely level <3 Thanks for sharing

will u guys be makig an offline application

You can install it with the itch.io launcher https://itch.io/app

I liked the game as well, Thank you to the author / developer.

Is 160,000 a good score for the first level of this game? I don't know how I got the ball to load, what key is that. Using Linux Mint KDE 18.3 and a Chrome browser... Still trying to figure out the "itch.io" application for Linux...

Thank you :) and thanks for checking it out and making a video about it

Thank you, I liked the game very much.

Can’t wait for the 2nd one. Thanks for sharing

I wish there was a website with all the custom levels made by other people with screenshots... Or maybe I will make my own, who knows...

Some cool ideas in this one. Thanks for sharing

Check out the level we made!
Copy the token below ( starting at the "?" ), click on load level in the main menu and paste it into the white textbox.

Have fun !!! and don't forget to share your level as well :)

Nice! I'd like a larger view and theese controls to add:

Thanks for the feedback tito76,

We increased the viewable area and added Up=Shake, but we didn't add the other controls you requested.
Here is why, Super Pinball Maker is based on pinball but is not a pinball simulation and requires a different control scheme.
You need to have one hand on the mouse at any time to use the laser- and ( later in development ) other powerups.
Down=Launch is just redundant since every left and right flipper control can be used to launch the ball and adding it anyways would take away one easy reachable button we might later need for something else. Up for shake makes a lot of sense though and we also added W,A,S,D or better W,A,D as an alternative to the arrow keys.

I hope you check out the new update and give us further feedback.